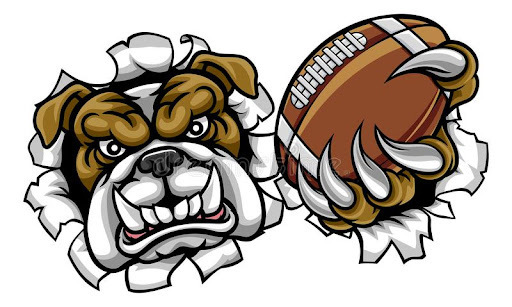 Shane Veenhoff, a freshman, scored the first touchdown of the game. The Bulldogs defended their 7-point lead until Dakota Valley made the score tied. The Bulldogs came up short right before the halftime mark, losing to the time, having less than 10 yards left to go.

The third quarter was a well-fought match. Neither team scored a touchdown during the 12 minutes. However, during the fourth quarter, the Panthers stole another touchdown, leaving the score at 14-7.

With a final score of 14-7, with the Panthers winning, Madison is now 1-4 for the overall season, leaving the Bulldogs ranked 7th in our division.

Madison is traveling to Canton to play the C-hawks Friday, September 30th.