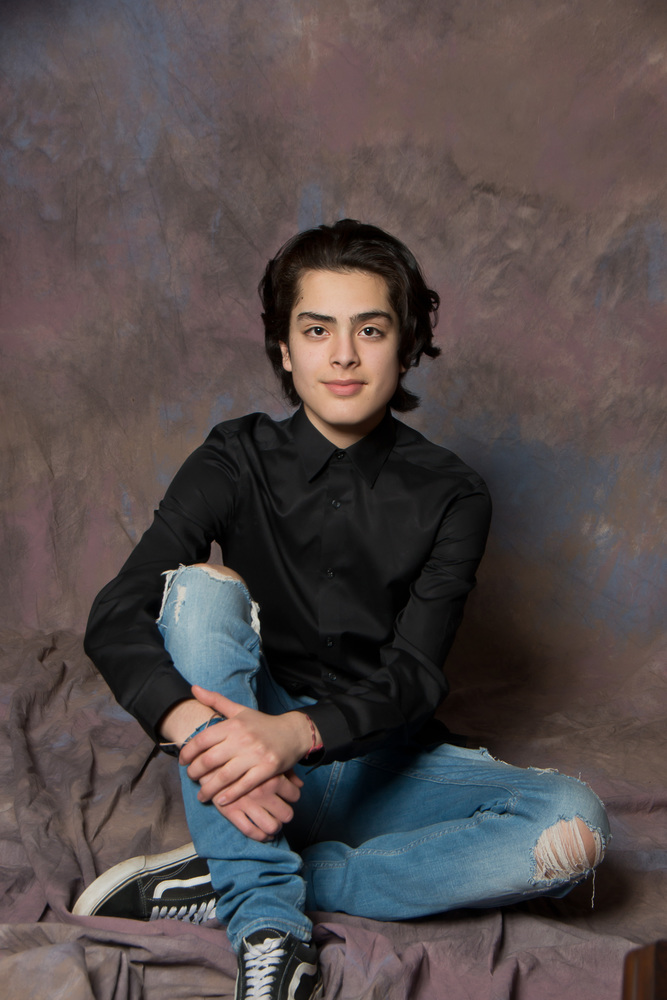 Brian’s favorite tv show would be Rick and Morty, His favorite movie would be Big Time Adolescence, and his favorite book would be The Power of Now. When asked what superpower he would most like to have, Brian would like to have the power to travel dimensions so that he could explore the universe. If Brian Frias could live anywhere in the world for a year, he would live in Los Angeles because he’s here for a good time.

If given $5 million dollars to spend in five days, he would give a good portion to his family and donate the rest to two charities, World Hunger and Global Warming. Brian’s plan after high school is to major in Environmental Science.