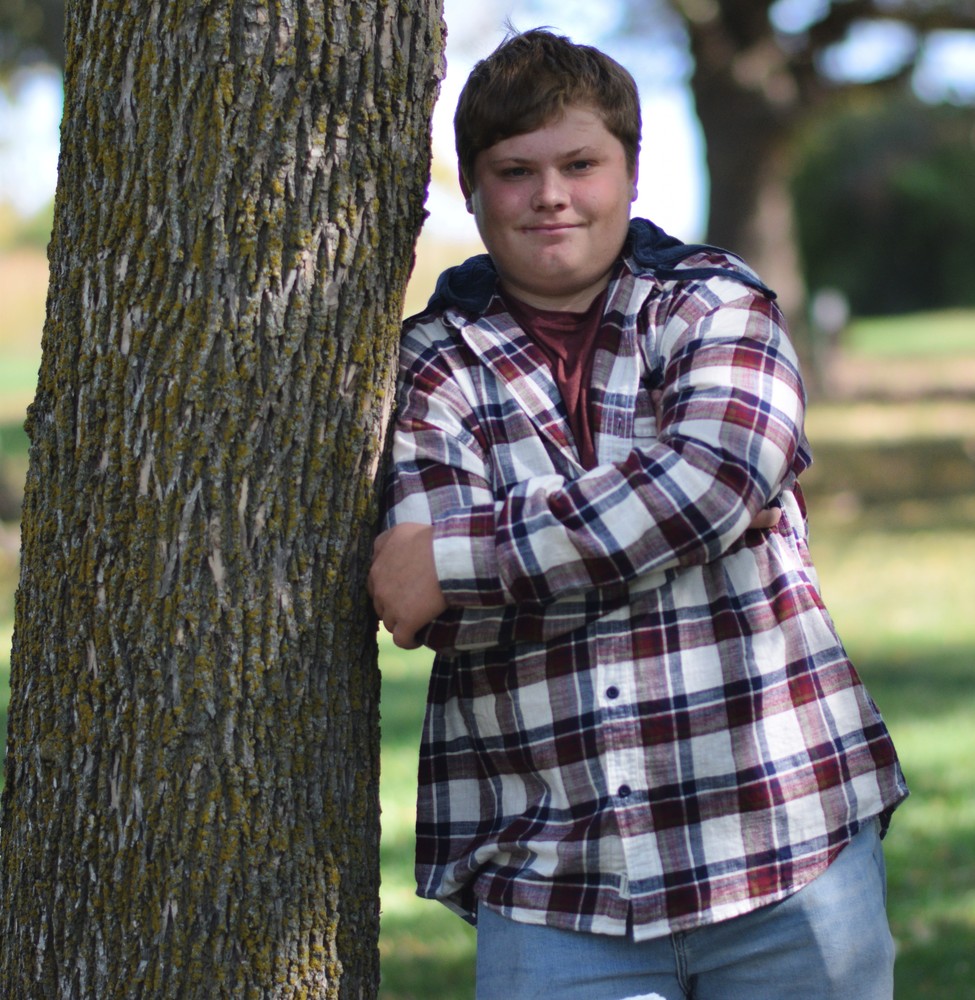 Landon, also known as Lance (which was a nickname attained via PlayStation) is a born and raised Madison, South Dakota kid.  Landon has a total of 4 people in his direct family including him, his parents, and his younger brother. Landon works at the Twin Lakes Animal Clinic throughout the summers and plans on staying there after graduation.

Some of the biggest things that Landon likes include driving, hunting, fishing, watching Trailer Park Boys, ag classes, and eating steak. The main activities that he enjoys are hunting and fishing though.  If he were to make a YouTube channel of any sort the content would mainly consist of purely hunting and fishing. The only things Landon really doesn't care for are bugs and snakes.  The main thing Landon can not live without is gas because you need it to drive. One thing that he recommends is drinking water and staying hydrated.

Landon described the last year of his life as being much like a pineapple pizza, as most people don't like him, but the people who do have an unmatched connection. One word that Landon uses to describe himself is outgoing. He also says that his personality mainly matches with Joey from Friends.

The one place Landon would choose to live out of anywhere, if not here, would be on his own ranch in Nebraska which has plenty of rolling hills. Although, if he couldn't find a place that matches that; his next, if not first, option would be to stay in Madison, South Dakota. This works out fairly well, considering he would like to continue working at the Twin Lakes Animal Clinic once he has graduated high school. Although, after 10 years, he would like to see himself married, in a good, well-sustaining career,  living on an acreage with rolling hills.

If you ever get the opportunity to talk to Lance, take it. He is one of the most outgoing, humorous, joyful, and creative people to talk to.