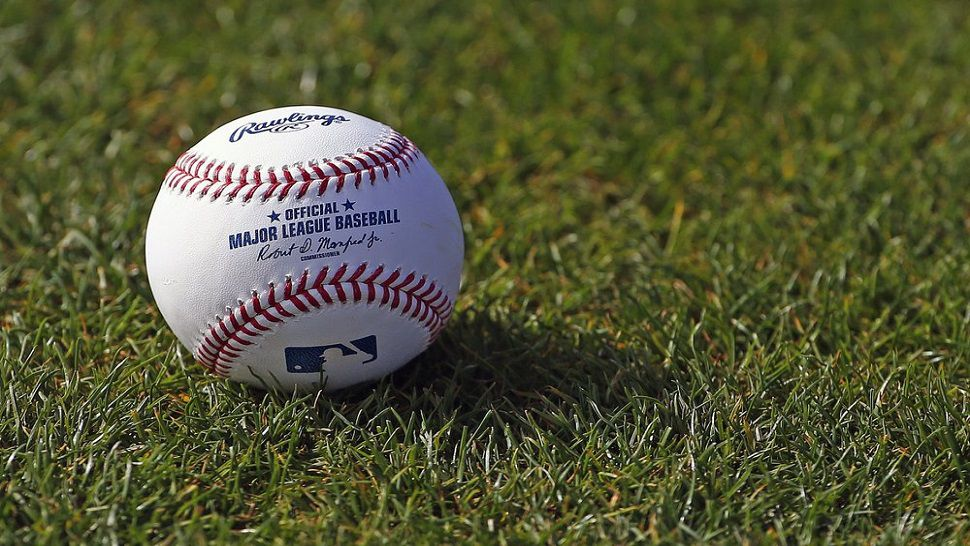 The Madison Bulldogs High School Baseball team has gotten off to a great start on the 2021 season. The Bulldogs have played some tough competition to start the year with four games against Class A teams including Lincoln, Brandon Valley, and Washington. These games have helped the Bulldogs prepare for the tough competition they hope to face in the upcoming state tournament on May 24-26 in Sioux Falls. Competing with the top teams in the state and boasting a respectable 8-4 record has allowed the Bulldogs to be ranked at the top of the state through the first three weeks of the season. Midco Sports Network has recently had the Bulldogs at #1 and #2 in its last two Class B rankings.

The Bulldogs are led this year by a strong senior class. This senior class includes:  Logan Allbee, Zachary Whitlock, Ashton Nills, Braden Eimers, Ty Jorgenson, and Tyler Reck. When asked about what he hopes to accomplish individually this year, senior Logan Allbee says, “I hope to better my game throughout the year to help my team compete at a high level during the state playoffs.” These seniors are going to be strong leaders to the other 30 players on the roster.

All the players are excited to be back playing baseball this year after missing last season due to COVID-19. Junior Aspen Dahl is especially hungry to get back to the state tournament after making it his freshman year and not having the chance to last year. When asked about what he expects from the team this year, Dahl states, “I expect us to be right back at the top of Class B and compete for a championship.” This goal seems to be very reachable as the Bulldogs have already proved they are a top team in the state through the first three weeks of the season.

The Bulldogs are going to try and build on this strong start to the season and come away with the Class B state championship.