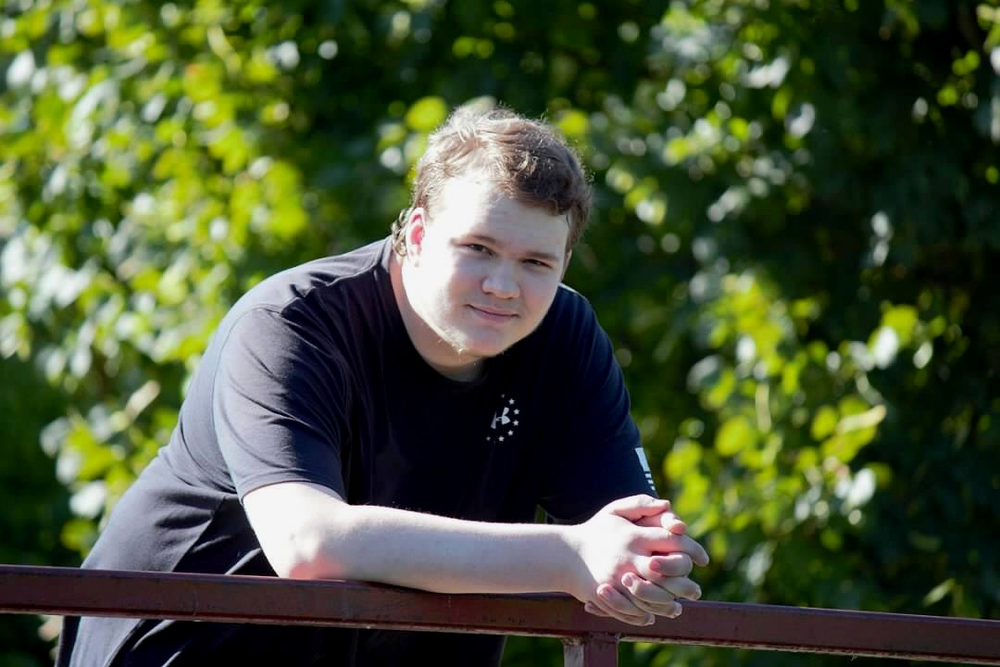 Logan Alan Olesen, son of Heather and Larry Olesen as of April 30, 2002, is a 17- year-old senior at Madison High School. Logan can oftentimes be found indulging in a good book, such as A Monster Calls, one of his personal favorites. Along with his book, he may also be found indulging in just about any food with hot sauce on it. Perhaps Logan’s love for hot sauce originates from his love of cooking. As long as the meal doesn’t require an open flame, he enjoys preparing all sorts of meals. For entertainment while cooking, he may turn on an episode of Parks and Rec.

Some things that Logan would do if money or education were no object include, but are not limited to, buying his parents a new house and trying to get to Mars. Logan states that such an adventure would “be interesting.” Logan believes he relates to Wile E. Coyote in the sense that they both fail often but will never stop trying.

Logan’s favorite year of high school has been his senior year, so far. He says that it has been the most eventful and there hasn’t been any bad moments. One thing that Logan learned in high school was how to develop a sense of individual responsibility and keeping oneself accountable.

After high school, Logan is considering studying anthropology. He hasn’t decided on a college but would like to attend the University of South Dakota due to its proximity to home and having his desired program.